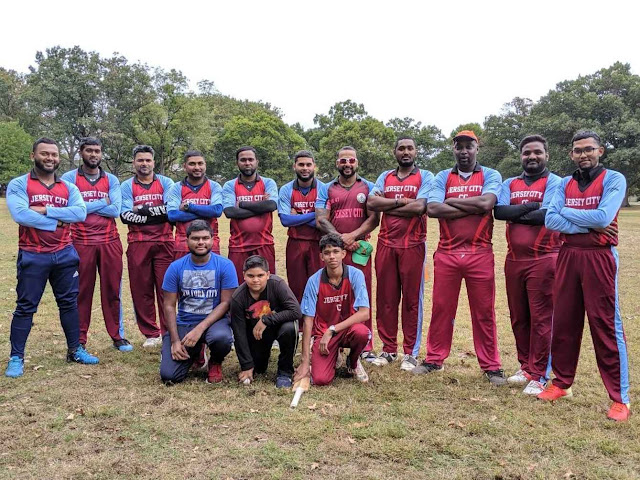 Batting first, Blitz was restricted to 98 runs for the loss of 8 wickets in their 20 overs. The top scorer was Aswad Hansraj with 27.

Bowling for Jersey City, Kumar Joseph took 2 for 11 from his 4 overs, with good support from Devindra Naraine 2 for 28 from 4 overs and Shailendra Shameer, 1 for 16, also from 4 overs.
In their turn at bat, Jersey City was made to fight for their runs. They finished on 99 for 5, in 18. 1 overs, much to the delight of their supporters.

Devindra Naraine top scored with 27, to cap a fine all-round performance, while Man of the Match, Kumar Joseph made 24 not out. Bowling for Blitz, Kevin Singh finished with 2 for 11, and Mark Tyrell, 1 for 24.

The Division 0ne (D1) final between regular season champions Wanderers CC and MoBay CC, which was played on the same day, was curtailed because of bad light, resulting in a ‘no decision’.

Batting first, Montego Bay CC made 148 for 7, from the allotted 20 overs, Opener Savian Lara struck a blistering 48 from 17 balls. He was well supported by Denville McKenzie who made 39 and Maurice Powell 18.

Bowling for Wanderers, Damian Morgan finished with 2 for 35 from 4 overs and Denva Passley 2 for 38, from 4 overs.

Needing 149 runs for the win, and what would be a second title, Wanderers CC was 21 for 1, from 7 overs, when the batsmen called for ‘bad light’. This was granted by the umpires, much to the dismay of the large crowd on hand. 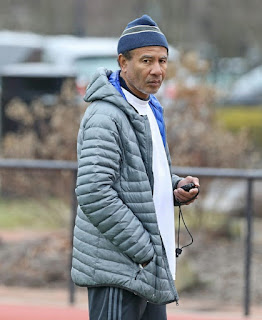